The phrase “no data - no policy” means that without a thorough understanding of the world around us, we will struggle to change it. Reducing the gender gap in research requires attention to context. MINDtheGEPs will collect data both at the macro, meso and micro levels to identify the push-and-pull factors that maintain gender imbalances in partner organisations.

What others have learned before us will help identify barriers and best practices for developing our gender equality plans. And we have many sister projects to learn from. Some of them we have been part of and others are eager to share their experiences.

MINDtheGEPs partners in Ireland, Italy, Poland, Serbia, and Spain are developing gender equality plans. All with their own national legislation and policies to consider. Mapping the differences in the rules and regulation governing research and education, the labour market, the family and the welfare system in each country will help tailor gender equality plans to the country-specific context.

So will identifying organisational differences. Gathering existing or collecting new data along a list if indicators by key area (such as leaders and institutions, recruitment and career progression, work-life balance, research, students and teaching) will allow us to judge “the gender health” of each organisation at the beginning and at the end of the project. It will also push organisations to adopt “gender budgeting” as a systematic tool to plan and monitor gender equality.

Collecting information about the experiences of researchers in partner organisations will be a valuable resource to understand gender imbalances in their organisations. By collecting input through surveys and interviews, we will get an overview of how they experience and perceive their work environments, which career progression’s expectations they have, which obstacles they encountered in reaching apical positions. Based on our findings, we can analyse the causes of gender imbalance as first step for developing effective Gender Equality Plans.

We will explore how many women hold leadership positions and are involved in decision making, if parental leave affects career progression (and if also for men), and how much teaching, commitment in relevant administrative-bureaucratic tasks or research and publication experience is needed to gain a promotion. Learning about gender biases and cultural assumptions behind recruitment and promotion practices will contribute to identify possible solutions for gender imbalances. 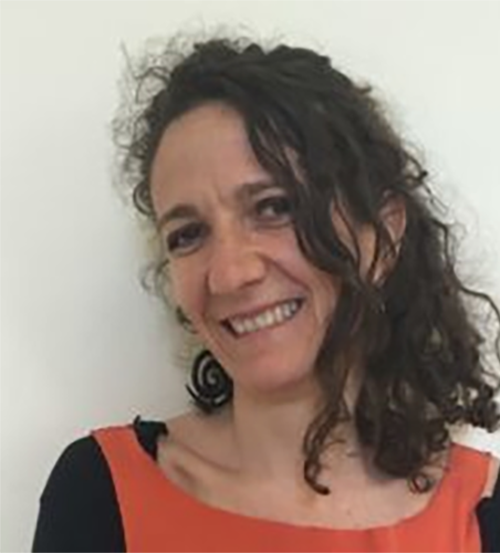 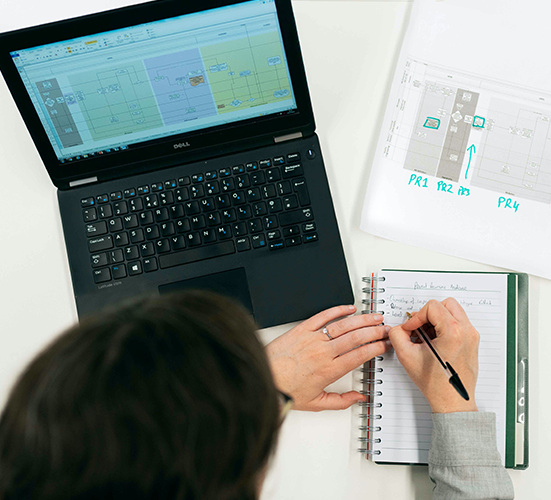 To learn and to grow capacities for achieving structural change. To close the gender gap in research!